Sharing the Summit: A Colorful Approach to Bringing
Conference Information Back to Your Community 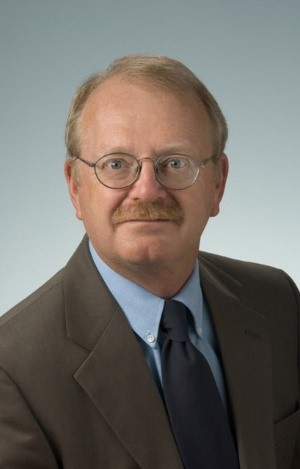 Editor’s Note: This article is intended as a reference for other STC communities who are eager to bring back what they learned at the Summit and share it with their colleagues. We are including it in the June edition of Memo to Members to set the stage for a new spin on the traditional “Washlines” meeting at the August chapter meeting, where several chapter members who attended the Summit in Orlando last month will share ideas from the sessions they attended.

Bringing back information from the previous spring’s STC international conference to share with chapter members at the August chapter meeting is a longstanding tradition with the STC Florida Chapter (and the heritage Orlando Central Florida and Orlando chapters which preceded it). The original concept was an interactive panel discussion where the audience selected topics based on colorful signs strung along a clothesline across the meeting room: hence the name “Washlines.”

In the beginning … the Giant Hairball!

The format was based on a unique and memorable interactive keynote address by the late creative guru Gordon MacKenzie, author of the amazing—and still-in-print—Orbiting the Giant Hairball: A Corporate Fool’s Guide to Surviving with Grace  (see page 3 of the September 2001 edition of Memo to Members), at the 41st annual international conference in Minneapolis/St. Paul in 1994. The presenter strung a rope across the stage bearing huge signs where the audience could call out topics they wanted MacKenzie to address. He responded with an extemporaneous 1- to 5-minute distilled mini-presentation for all requested topics.

Part of the STC Florida tradition has been to bring the “motif” of the conference city back to Orlando. For example, in “Washlines XII: As the Roulette Wheel Turns” after the 53rd annual international conference in Las Vegas in 2006, we set up a “casino” in the meeting room where attendees played roulette, poker, craps, e-slots, and other games of chance (not for money, of course; that would have knocked out our 503(c)b status for sure!). Several of the panelists even got into the Vegas motif with colorful costumes, including the roulette table host in a tux and a panelist sporting a red feather boa (see newsletter event coverage below).

Over the years, the format evolved from an interactive panel discussion to six progression tables (“venues”), identified by color-coded balloons. Each host, generally wearing the color of his/her venue, was prepared to speak on anywhere from 1 to 4 topics from the previous spring’s international conference; the choice was up to each audience around the table. The progression format consisted of three 25-minute rotations with 5 minutes in between to change venue. Each table was “dark” for one of the three rotations to give the venue hosts a chance to visit one other table. We preserved the “Washlines” tradition with a clothesline strung with colorful signs identifying the various topics available at the six venues, but the interactive topic selections varied by table and by rotation.

In more recent years, the trend has been 1 or, at most, 2 topics per table to allow a more detailed summary by the venue host along with time for Q&A’s and interactive discussion on the topic.

The progression format is not difficult to set up. You can use the below rotation matrix for a six-venue progression as a template and just fill in the venue hosts and their topic(s). The matrix can be easily adjusted to range anywhere from 3 to 8 venues topics, although 5 or 6 are usually optimal.

Note the progression approach could easily be expanded to a 4-hour “mini-conference” workshop by adding a few venues, going through four 30-minute rotations with 10 minutes in between and having each venue “on” for two rotations and “dark” for two rotations.

Some tips for preparing for, executing, and following up the progression: 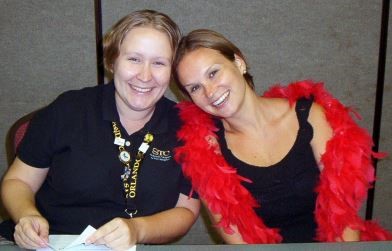 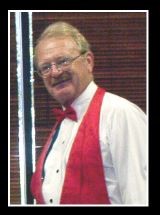 Do you feel lucky?

“Washlines” meeting following the Las Vegas Summit in 2006 (“Washlines XII: As the Roulette Wheel Turns”), see the July/August (pages 1, 4, 6, 10, and 11) and September (pages 1, 2, 6, and 12) 2006 editions of the STC Florida (then Orlando) chapter newsletter, Memo to Members, respectively. For pre-event promotion of a more recent progression-style “Washlines” meeting after the 57th international Summit in Atlanta in 2013, see the August Part I (“What’ll Ya Have? Get Ready for Action … We’re Bringing ‘The Varsity’ for Washlines XIX”) and August Part II (“Special Washlines”) editions of Memo to Members. For post-event coverage, see the September 2013 (“If You Missed the Last Meeting”) edition of Memo to Members.

STC Florida Chapter members … watch for the August meeting as incoming Vice President Nick Ducharme puts a new spin on the traditional “Washlines” theme by bringing the Orlando Summit—well, back to Orlando! Details in the August Memo to Members.