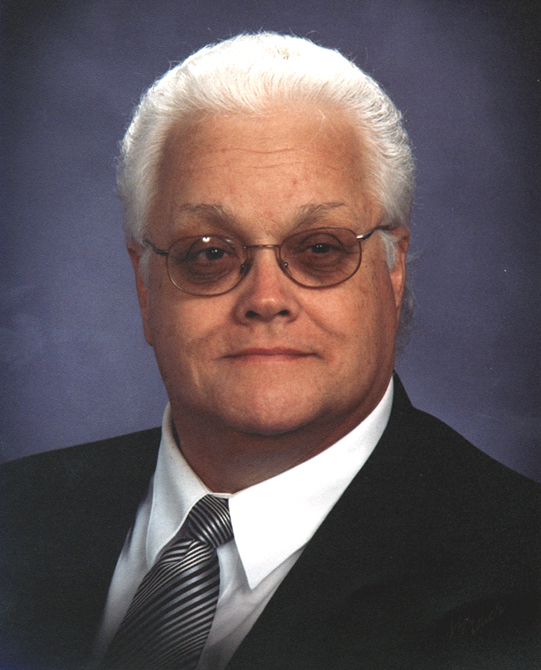 Editor’s Note: This is the first in a series of articles about values, which is a natural complement to the writer’s ongoing series on excellence. Over the next several months, Mike intends to work with chapter leaders to define our community’s core values. The first value has to do with caring—and, in so doing, making a difference. Read on…

Too often we underestimate the power of a touch, a smile, a kind word … all of which have the potential to turn a life around.

I once heard a story about a man who often said, “A stranger is just a friend I haven’t met yet.” He found himself compelled to make eye contact with people around him. A warm smile and a hearty “Hi!” later, he seemed able to determine if the person wanted or needed to talk or preferred to be left alone. Most people this man met couldn’t help themselves—they talked.

Based on many years of mentoring, general counseling, and common sense, the man found that once a new-found friend started talking, he was always able to share some good advice with the person. Sometimes the new friends responded and sometimes they didn’t, but that didn’t matter. The man’s love of people compelled him to “keep talking.”

As the story goes, the man found himself sitting next to lady in the third-floor waiting room of a doctor’s office. After making eye contact with the lady, the man learned in the ensuing discussion that the lady’s sister had Parkinson’s disease (PD). It became evident to the man that the lady and her sister had given up hope. They lived every day with depression and general gloom. They had given up the fight for life.

The man had some experience in this area, for he also had PD. For the next few minutes, he regaled his new friend with general tips and specific information he thought would be helpful. He told her about a local Parkinson’s outreach program, and he passed along contact information for the director of that program. The more the man talked, the more the lady’s face lighted up. Then the lady and the friendly man were called in for their appointments, and they went their merry way—or so the man thought.

After his appointment, the man took the elevator to the first-floor lobby to await his transportation. A few minutes later, his new friend emerged from the elevator. Seeing the man, the lady quickened her pace until she was standing right in front of him. She began by saying how grateful she was to have met him. She confirmed that she and her sister had indeed given up hope. She said she was watching her sister fade away in front of her eyes. She told the man his words had lifted them from the doldrums. She now had hope, and that hope would give her sister a new lease on life.

As she started to walk away, the lady turned back to the man. With a gleam in her eyes and a smile on her face, she told him, “The world is a better place because you are in it!”

I was completely speechless (not a typical state for me! ☺). Nobody had ever said something like that to me before. As I sat there frozen in time, the lady put the fingertips of both hands on her lips and blew me a kiss, and then she was gone.

I sat motionless for many minutes until my transportation arrived and I was compelled to get aboard for the trip home. When I got there, I couldn’t get the day’s events off my mind (nor did I want to). Finally, my eyes began to close as the familiar PD curtain of exhaustion descended upon my day. Still, there was a grin on my face as I slowly made my way to bed with my two wonderful dogs and my extra-special, loving wife. My final thoughts as sleep overtook me were the words the lady had said to me that afternoon.

I had made a difference in two lives.

It’s moments like this that make me want to keep meeting new friends.

Caring about the happiness of others, we find our own.