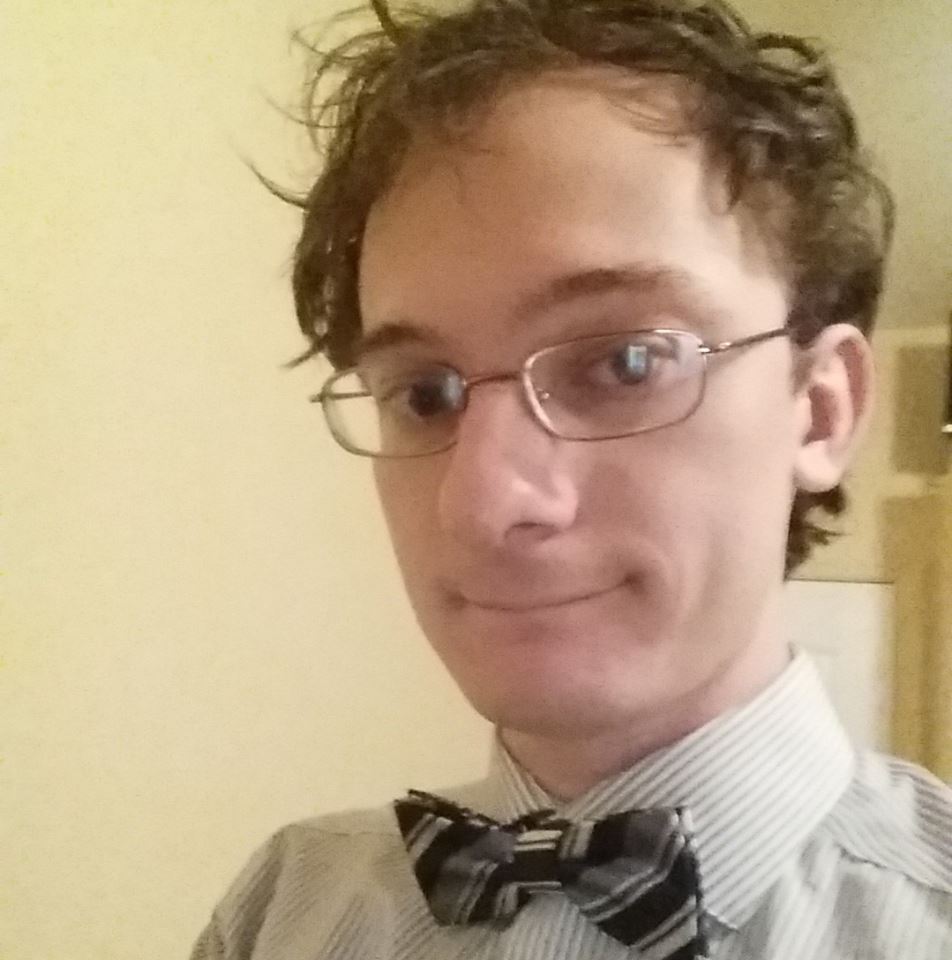 Technical Communicators of Florida and Beyond,

Welcome to the ’17/’18 chapter year! Ours is a never-ending story, but I can’t help calling this year a climactic sequence in our chapter’s legacy. Virtually everything we do from now through May will be geared toward one overarching goal:

A successfully-hosted 2018 STC Summit in Orlando!

Speaking of our chapter’s legacy, this month’s chapter meeting will be presented by one of our returning favorites: content strategy guru Jack Molisani! His topic this time is What I Learned from Facebook for Business, and there is some recommended media to watch beforehand.

Please join us this Thursday, August 24th, either online or at UCF’s University Boulevard IHOP. Click here to RSVP.

I also have an exciting announcement about the future of this newsletter, but…that can wait ’till next time. Gotta keep you coming back, after all. 😉 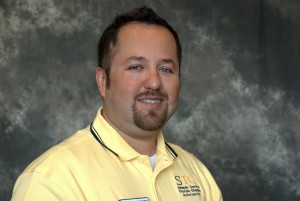 Hi everyone, and welcome to your STC Orlando Central Florida Chapter’s marquee year. That’s right! All eyes are on Orlando, Florida from now until May 2018, when we host the 2018 STC Summit.

In July, your administrative council, made up of committee leaders and elected officers, met at the UCF Technical Communication Lab at Colbourn Hall. We would like to thank Dr. JD Applen and the Future Technical Communicators Club at UCF for graciously hosting us. We had a really productive day planning the most important year in Chapter history.

As we get ready to host the summit, I’ve appointed responsibilities to the following chapter leaders:

As you can see, we’ve been hard at work all summer to make the Summit a success. However, the work continues all the way through May 2018. We invite you to get involved and give back to your profession! 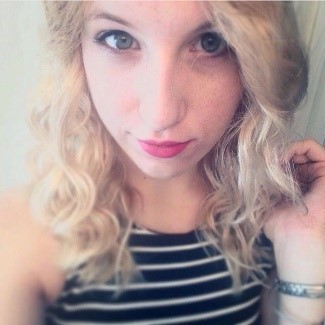 STC members came together to network with peers, acknowledge each other’s work in the chapter, and cast their ballots for the coming year’s officers. Awards were given for this year’s most active members and their contributions to the chapter.

One of the awards given to members each year is the STC active member shirt. Members receive these shirts by contributing their efforts to the chapter to earn a predetermined amount of points. Each year, the color of the shirt is revealed the night of the banquet, proceeded by oohs and ahs of all who attend. This year, the active member shirts were blue, the color linked to consciousness and intellect.

Members who have served the chapter in addition receive awards to show the chapter’s appreciation. President Alex Garcia presented several awards to members of all experience levels to show the diverse group of professionals committed to technical communication.

Combining the June banquet with the chapter election, Orlando Central Florida Chapter members voted in a landslide election for Alex Garcia as President, David Coe as Vice President, Bethany Aguad as Treasurer, and David Coverston and Karen Lane as Directors. The chapter also welcomed Crystal Brezina as our new Secretary for the 2017-2018 year.