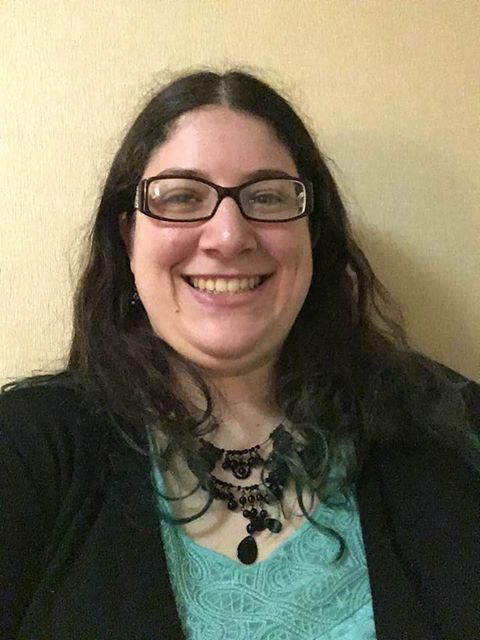 “FTC and STC – Better Together.” This slogan perfectly describes the mentoring program, which chapter dues help to support. In fact, that slogan is extremely important this year, as the mentoring program achieved its highest number of pairings in its 14-year history, with a record 16 pairings, including 2 repeat pairings from last year. In fact, we had such large interest that it was unclear whether we would have enough mentors. Fortunately, though, several mentors stepped up, taking on more than one mentee or agreeing to participate for the first time as a mentor.

The kickoff meetings were led by mentoring program coordinators Dan Voss and Nicole Garcia, who both worked insanely long hours (according to Dan) to ensure that the pairings would be as perfect as possible. This then led to three separate kickoff meetings due to the large number of participants, all of whom showed up, leading to the second year in a row for perfect attendance.

Unfortunately, this year the mentoring program suffered a setback when coordinator and FTC President Nicole had to step down in the Fall due to medical issues. Fortunately though, the other officers stepped up, with Evan Alman taking over as President and Emily Wells taking over as Vice President and mentoring program coordinator. In addition, Michelle Flores remained as Secretary, while Alexandra Engrand, another mentee, stepped in as Treasurer. This is also what led to the FTC/STC joint meeting being moved to April (more on this in article below). Nevertheless, the mentoring program carried on.

If you would like to know more about the history of the mentoring program, click here to see this article written by Terra Jarvis.

Now that you know about the background, let’s talk about what some of the mentoring pairs have been doing. In fact, how about I show you?