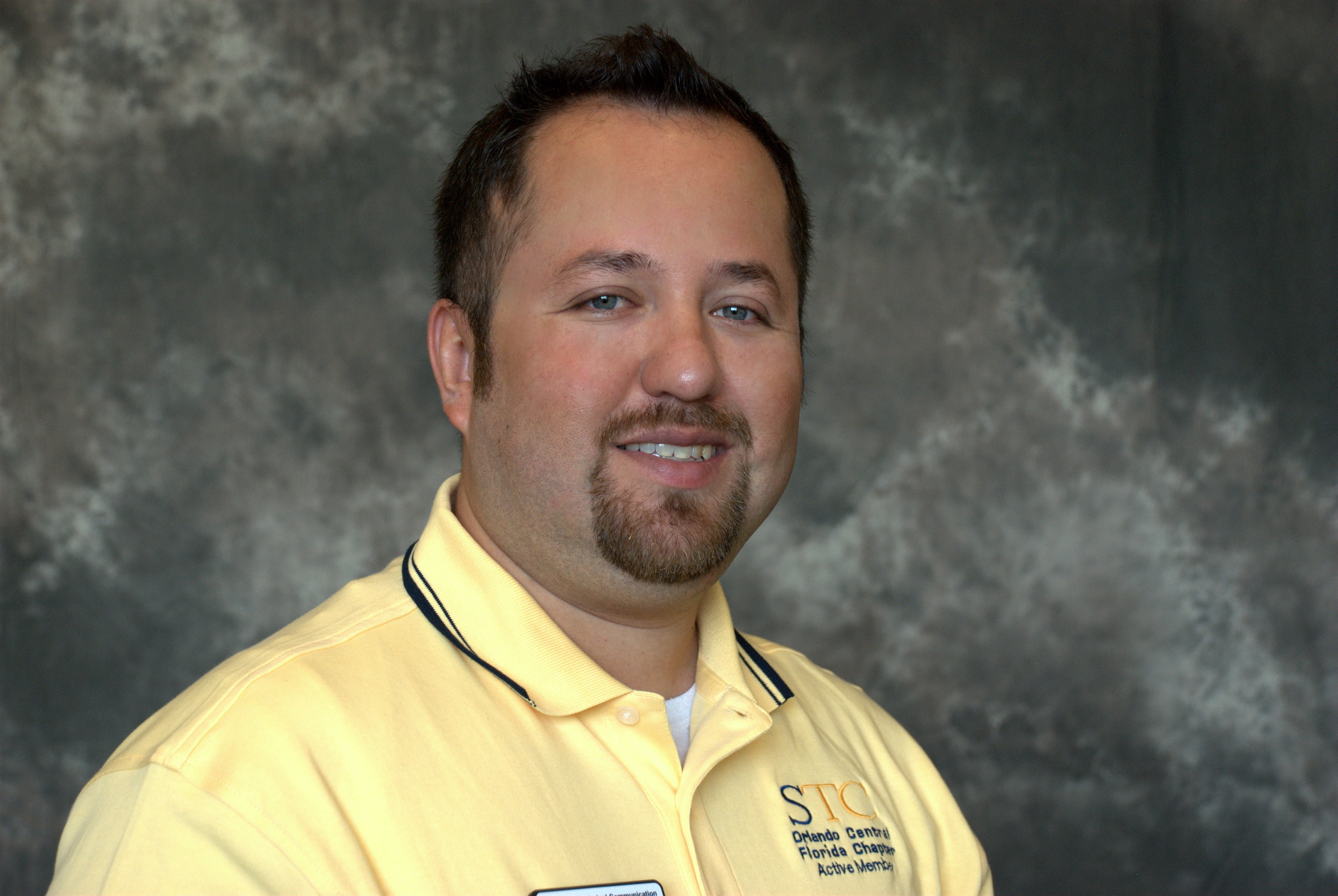 Hello, and welcome to my first column as President of the Orlando Central Florida Chapter of STC. My presidency is the pinnacle of over 12 years of service to the chapter. A little professional history: I started college as an aerospace engineering technology major who always felt comfortable writing. I took my first Technical Writing class under UCF Professor Mary Ellen Gomrad and soon after declared a minor. Eventually, I took on Technical Communication as a double degree.

I spent my formative professional years as an engineer on the ground systems of the Space Shuttle program at the Kennedy Space Center (KSC). In the back of my mind, I always knew my time at KSC would be short-lived (President Bush had already announced the Space Shuttles would retire in 2011). Throughout my entire tenure at KSC, I stayed active in STC Orlando, and worked it into my five-year plan. I knew that if I put in the work and grew my professional network, it would be easier to transition from engineering into a full-time career in Technical Communication.

So, between 2006 and 2011, I served in the following roles within the chapter: Mentorship Co-chair (mentees), Hospitality, Mentorship Co-chair (mentors), Jaffe Award Chair, and finally, your editor here at Memo to Members. My plan worked when in April 2011, I badged out of KSC for the last time, and 12 calendar days later, I reported to work at Lockheed Martin Missiles and Fire Control as a Sr. Contract Proposal Editor. I worked contracts for Lockheed Martin for about the next year or so, which led to a full time, direct, position I enjoy to this day. All thanks to my network here at STC.

So, Alex: What’s your point?

As with any organization, you get out what you put in. I hope to see you at meetings and socials, developing your network and helping to grow this great organization.

A little teaser for next month: Over the summer, the Orlando Central Florida Chapter of STC graciously accepted the Suncoast Chapter’s (Tampa Bay Area) decision to fold and merge into our community. This is bringing a lot of changes: some awesome, some challenging. There is a lot of work behind the scenes to make this merger as smooth as possible. I know in my heart that this chapter (whatever shape and name it takes on) will be stronger than ever. 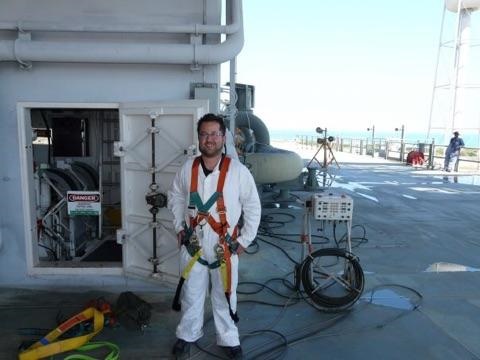