If You Missed The Last Meeting…June Edition 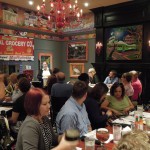 On June 19, 2014, the Orlando Central Florida chapter STC had their  Awards Celebration at Tibby’s New Orleans Kitchen.  The restaurant was festive with New Orleans inspired artwork, photos, and other memorabilia. The cajun-style food was exquisite.

The room was filled with members, students, family, and friends of the Orlando Central Florida Chapter STC.  Debra Johnson, the President of the Orlando chapter, did a wonderful job welcoming everyone. Other members of the  Administrative Council in attendance included:

Treasurer, Alex Garcia and Immediate Past President, Karen Lane, were unable to attend but were with us in spirit. 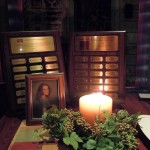 Dan Jones and Dan Voss presented the Melissa Pellegrin Memorial Scholarship.  This scholarship fund was founded to honor and preserve the memory and generous spirit of our valued friend and professional colleague, Melissa Pellegrin.  Melissa’s family were in attendance for support and to light the candle for the memorial display. The two recipients this year were: 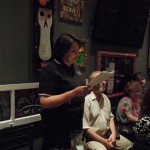 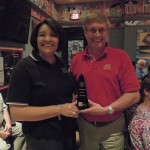 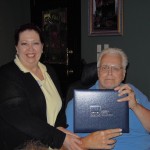 The Orlando Chapter was the 8th time winner for Chapter of Distinction, 2nd time winner for Community of the Year, and the winner of the Pacesetter award.  A great finish to a very productive year!

David Coverston awarded STC shirts to active members. I would like to add that I received my very first STC shirt!

Debra Johnson presented Sarah Baca with the President’s Award, and also presented the Service Awards to the rest of the chapter. 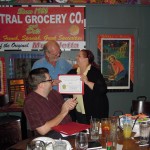 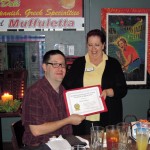 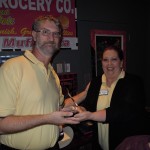 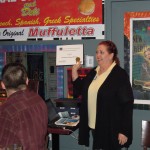 The people, energy, atmosphere, and of course the great food, all made for a beautiful night.  Congratulations to all award recipients and thank you to all of those who could join us in celebrating another year of dedication in the Orlando Central Florida Chapter STC!Special thanks to W.C. Wiese who acted as photographer for most of the night.  There were a lot of great pictures taken.  Here are some more for your viewing pleasure…after the jump. 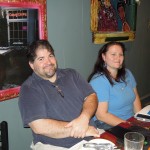 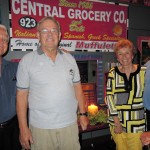 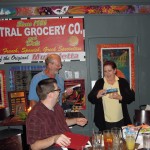 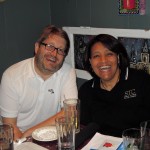 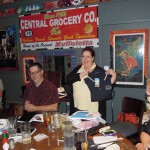 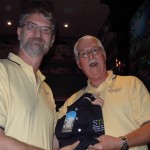 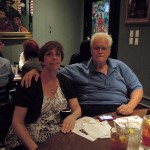 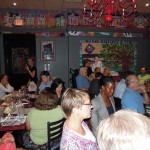 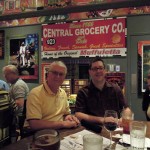 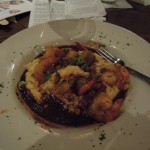 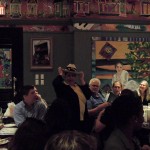 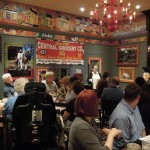